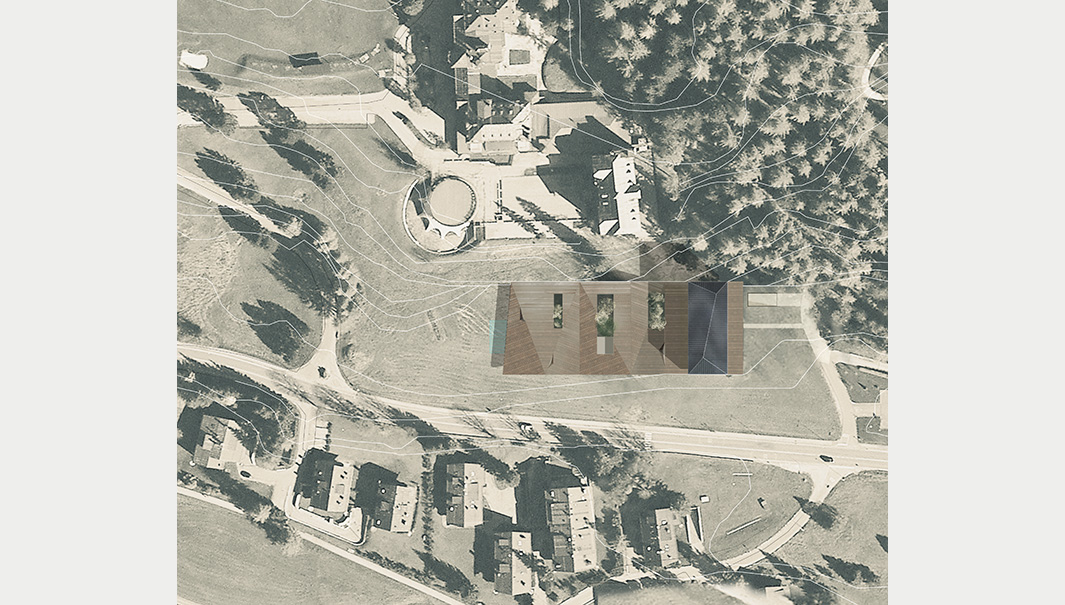 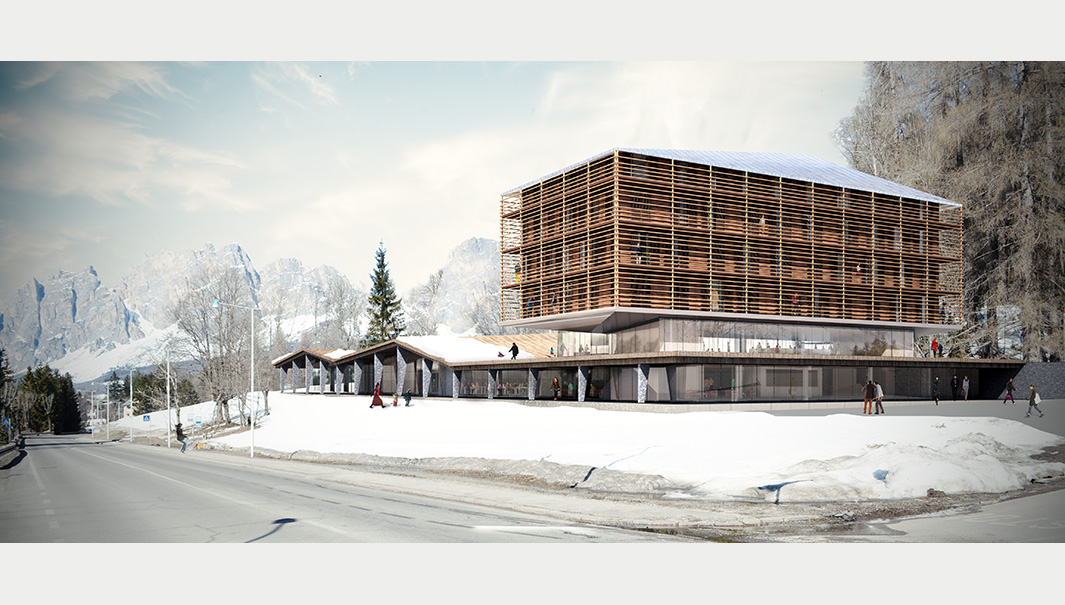 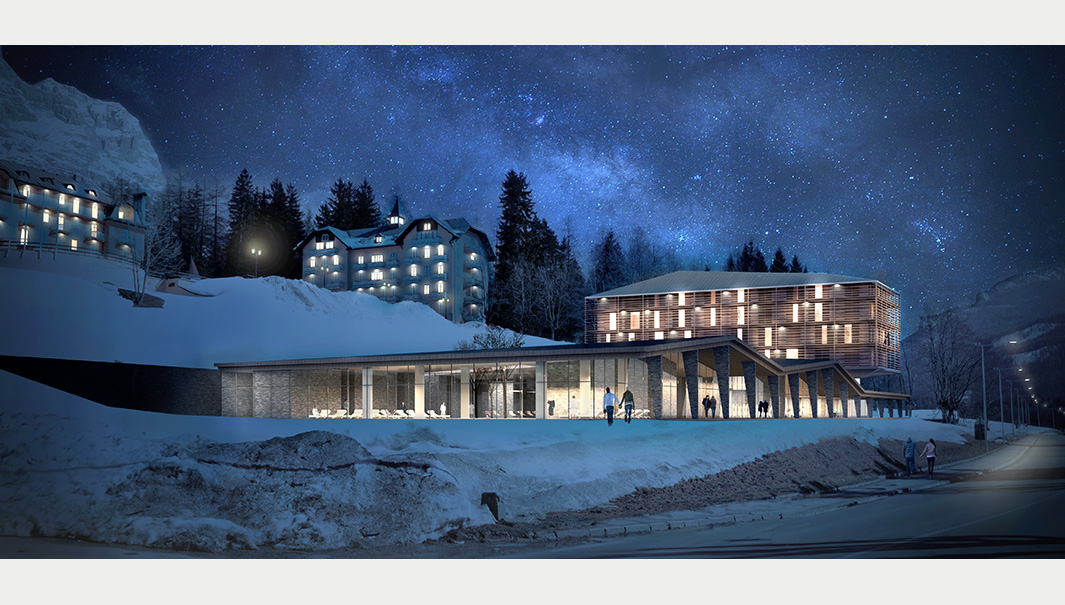 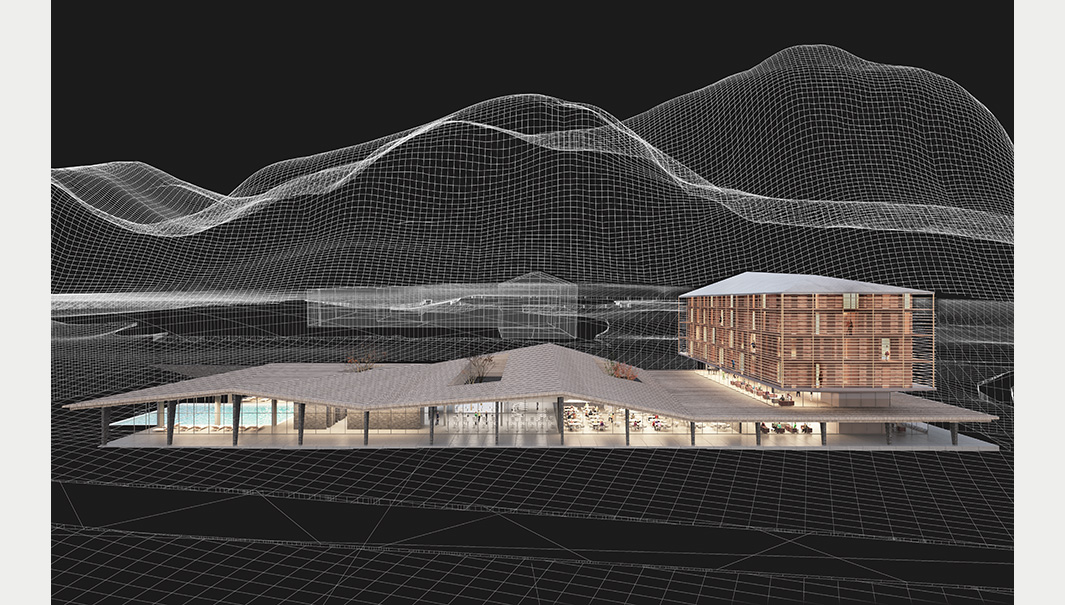 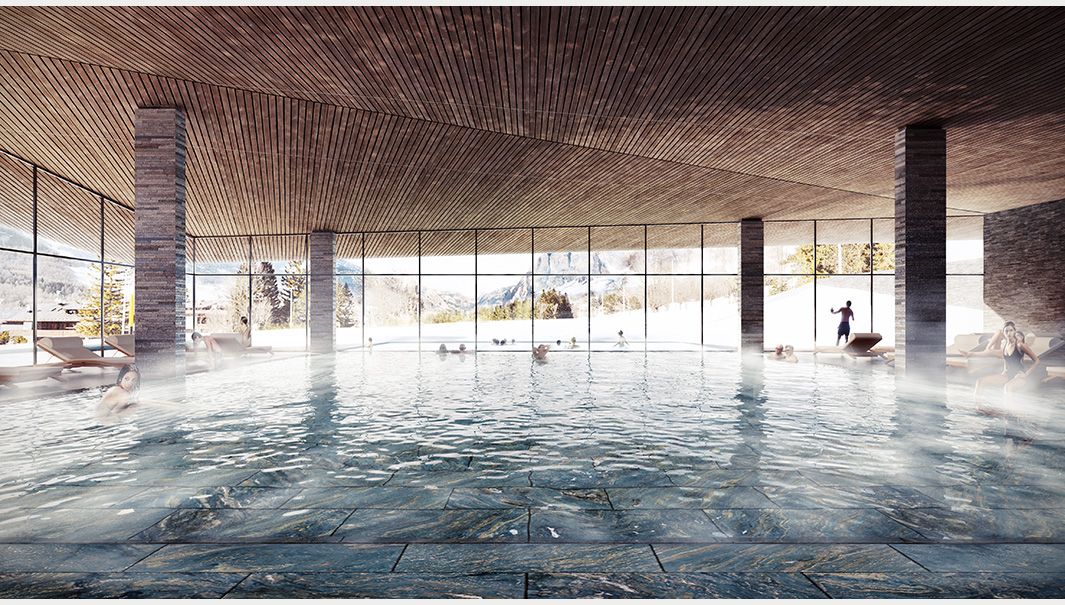 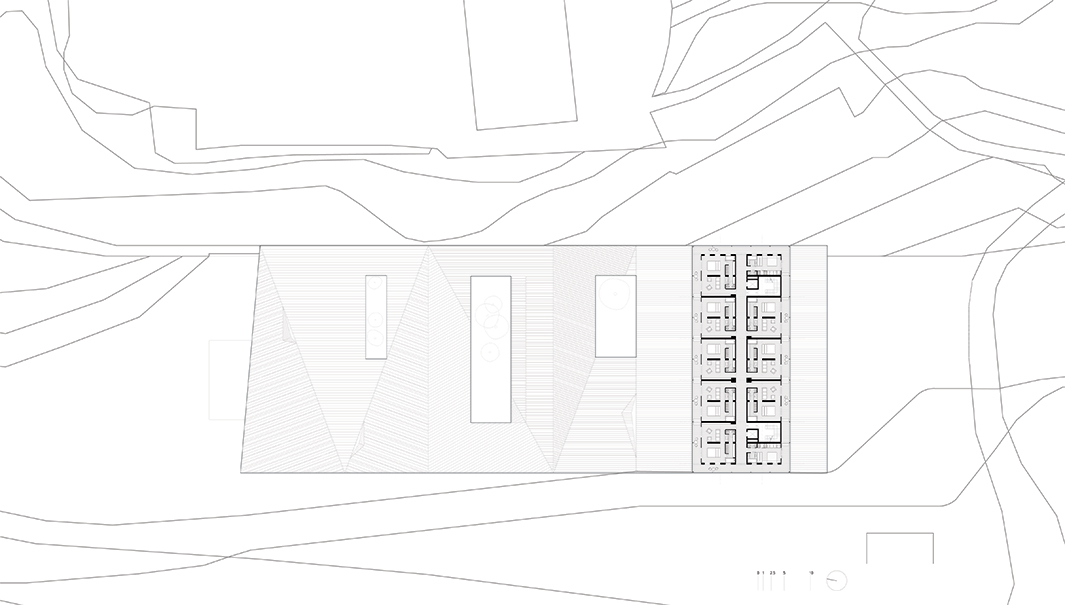 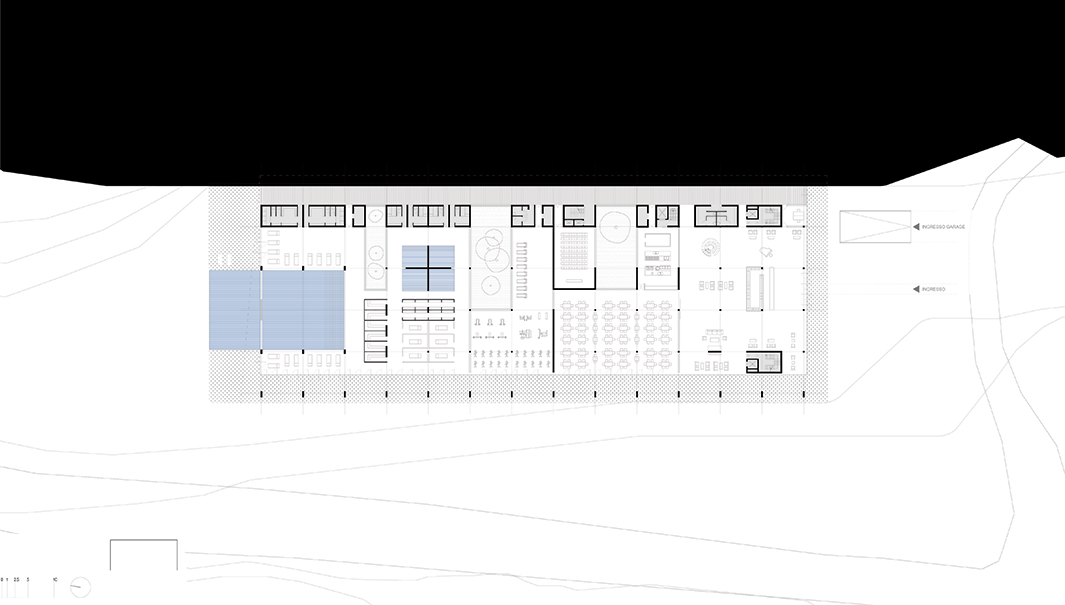 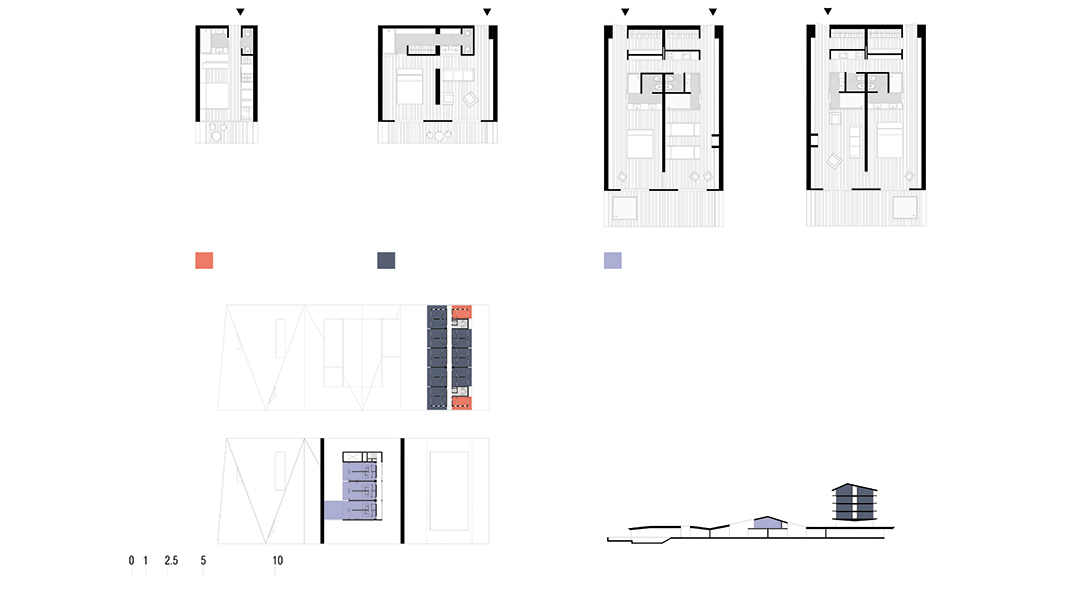 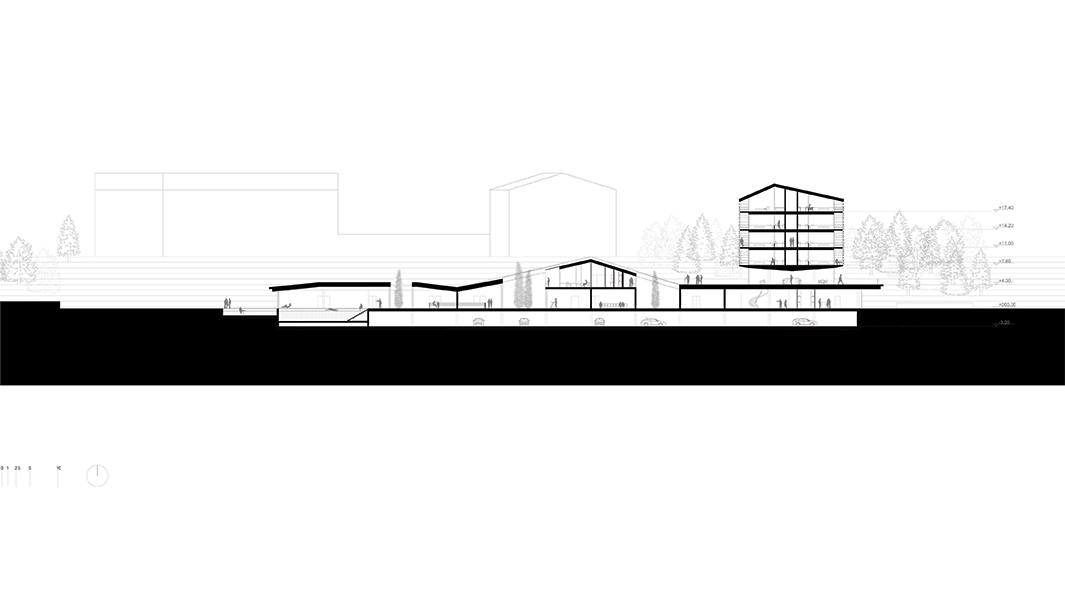 “(…) The top is possible only thanks to the bottom and, vice versa, the bottom is possible only thanks to the top. And so, its parts affect each other much more than the characteristics of the plain. It is through their relativity that the elements of the mountain landscape come to an unit of the aesthetic image, which it is similar to organic form due to the vital interaction of its parts.

George Simmel, Essays on the landscape

The man who lives in these places surrounds himself by the intense presence of the nature, nature that becomes itself, for this reason, essential part of everyday through closed horizons, premature sunsets, impassable slopes, and that affirms itself as a regular feature in lifestyle, in the way of moving, filling the space, appropriating the territory.

The connection with the environment is deep, primordial. Every construction represents an element of understanding and balance towards the nature.

Settlements, agricultural wefts, as well as paths, are structured guided by unwritten rules, generated both by the knowledge and the comprehension of the land, developed by men over the course of time. During this course of time the mankind fine tuned a series of devices capable of establishing a balanced relationship with the landscape surrounding him, such as: seeking the light, protecting himself from the wind, following slopes in order to properly occupy the ground, tilting roofs for letting slide the snow. These are just some of the only apparently simple actions that build the identity of such landscapes, shaped through a continuous their own work of development and improvement.

The Ampëz Hotel project was born following these principles, as a piece of work that takes part to the construction of the unique landscape, like the Cortina one, through its own elements. Tilt roofs, wood grains, consistency of the stone, they all merge together into an architecture object that wants to become landscape itself.

It is the basement that rules the relationship with the altitude of the soil, turning into an open diaphragm that creates a connection between the activities of the hotel and the context. Into this basement, as a matter of fact, will be contained all of those activities open to the public, such as: one of the two restaurants, the spa, the pool, the gym and the meeting room.

It is a landmark inspired by the reinterpreted in a contemporary key local architectures; it contains those rooms facing the valley and the wood, becoming “a tiny peak leaning on the bottom”.