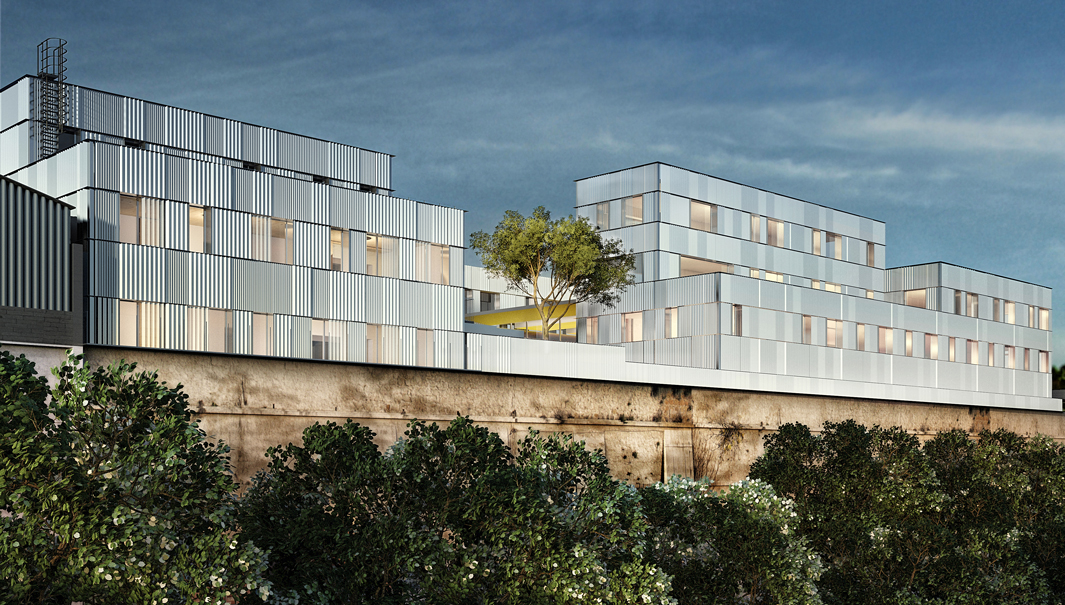 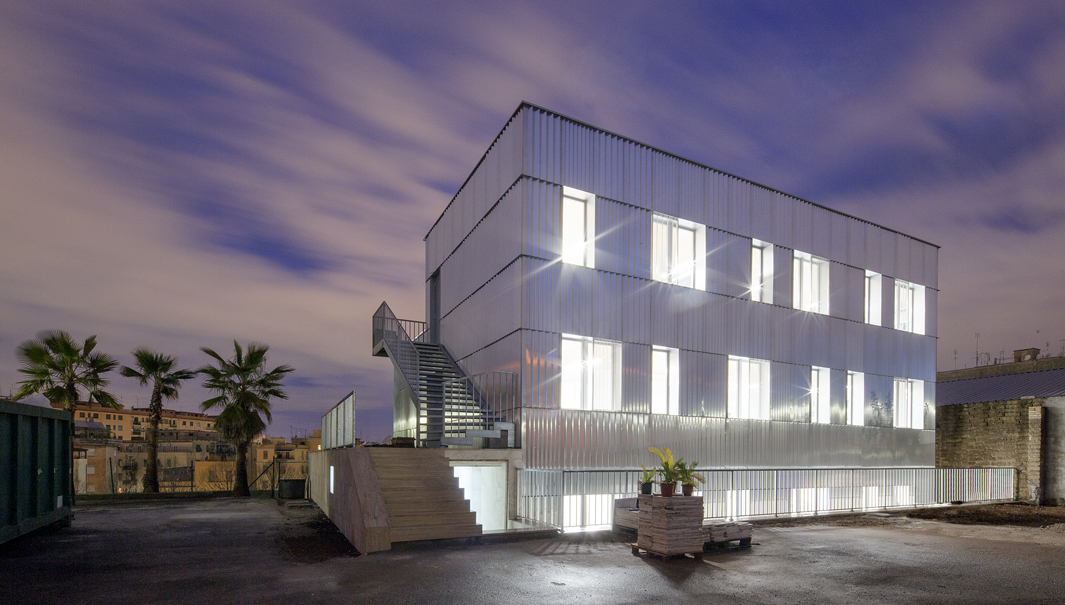 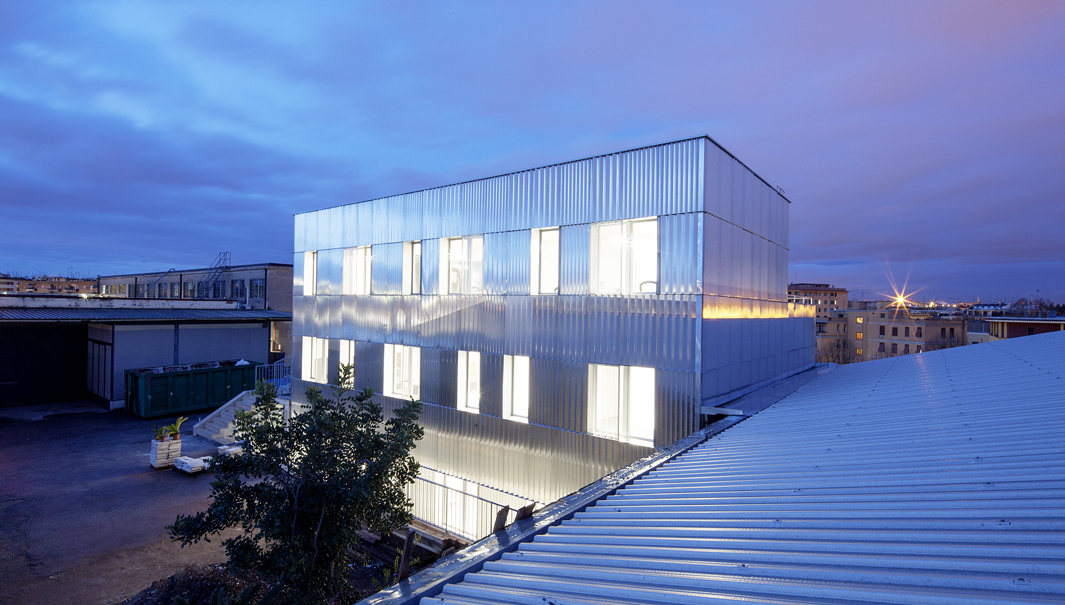 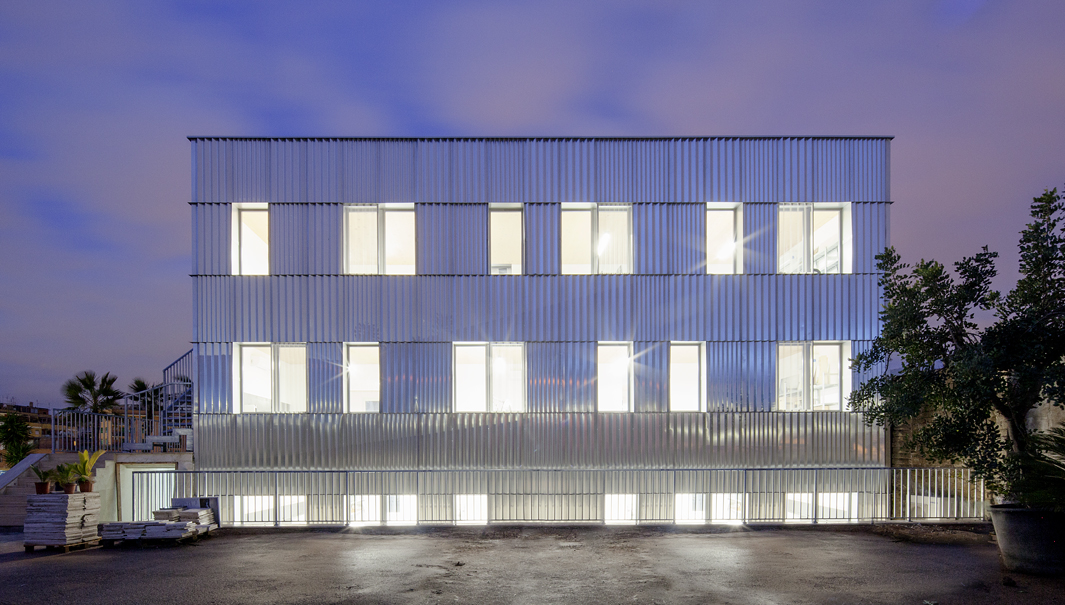 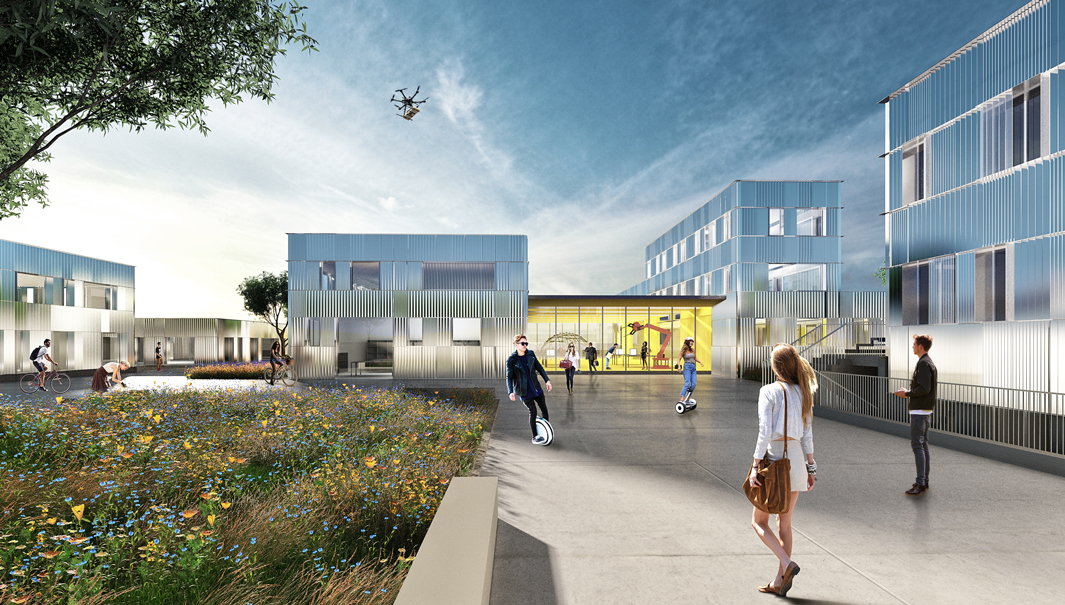 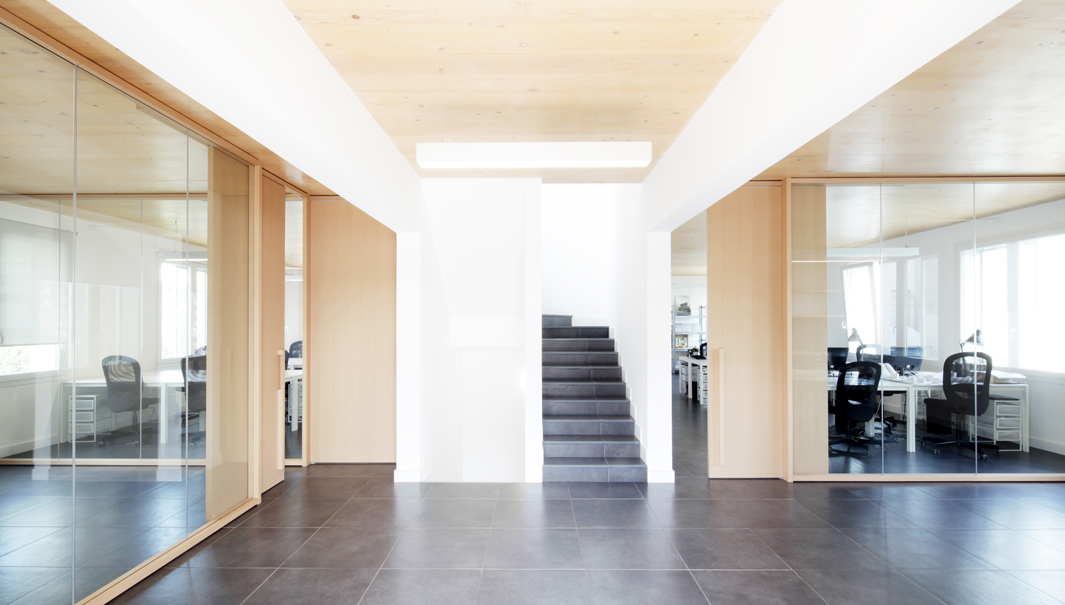 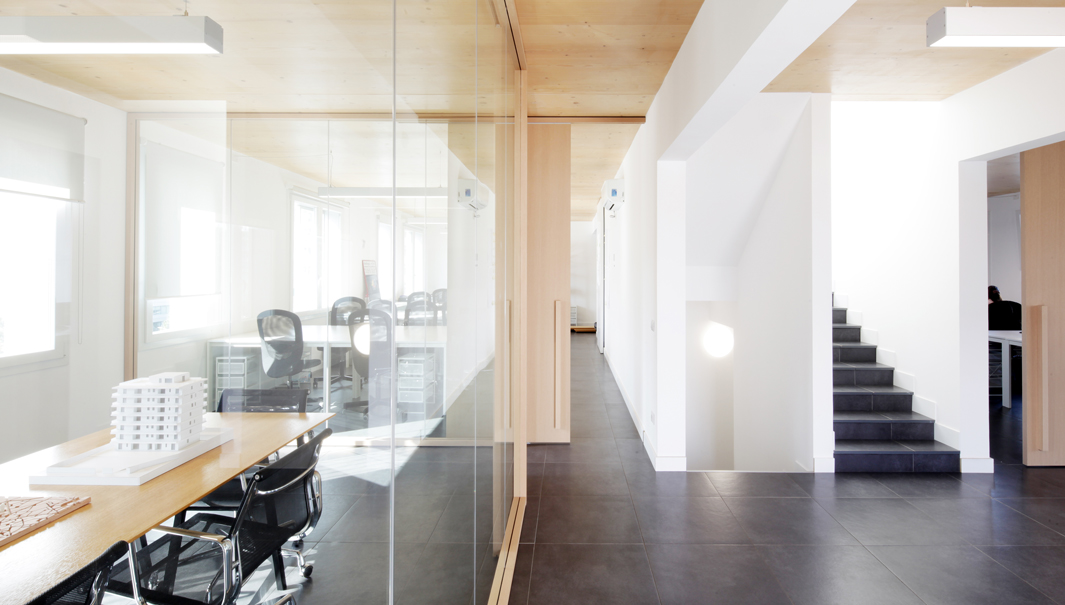 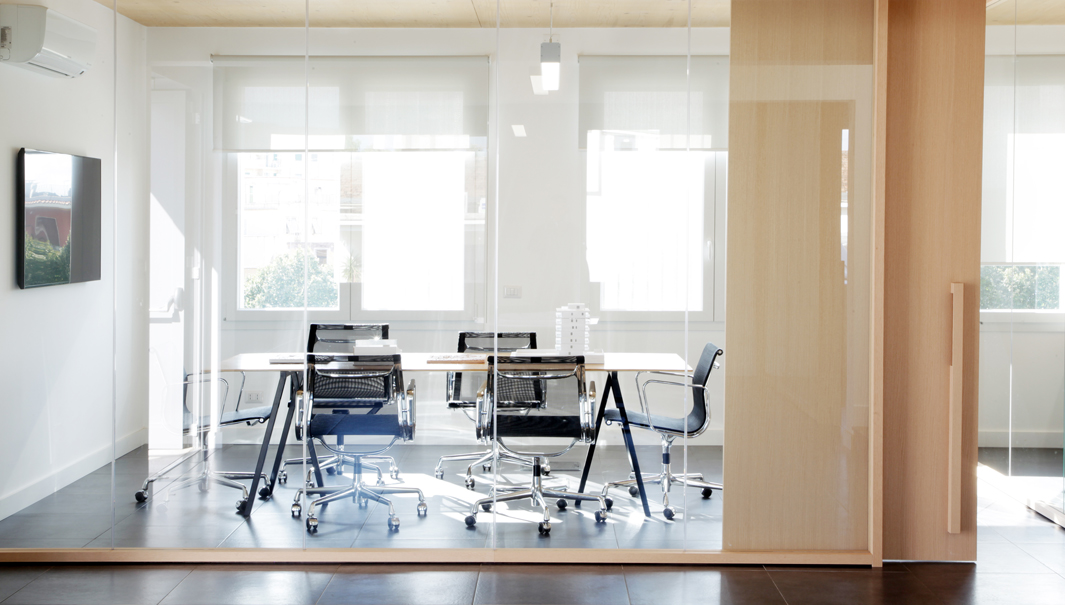 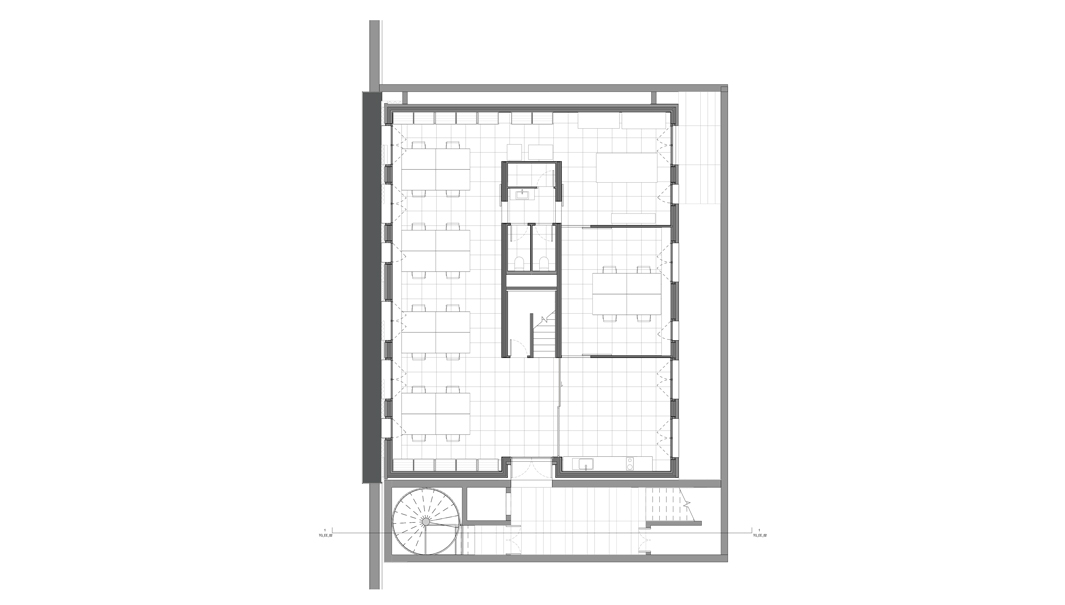 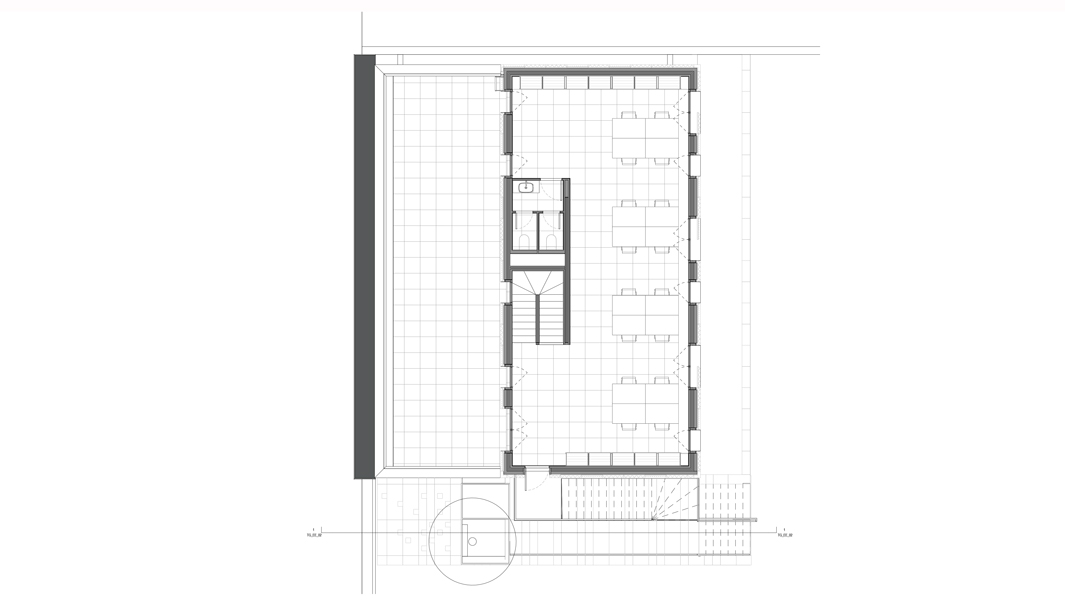 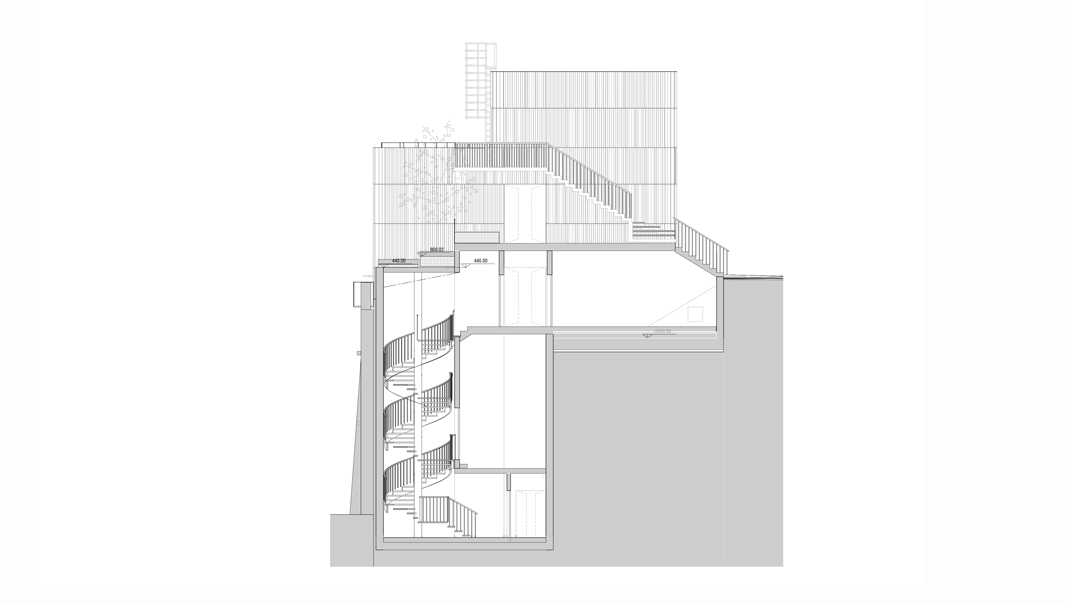 
Project description
HUB of innovation new headquarters of It's in the ex-Industrial district, close to the train station Tiburtina.

In Rome, the urban development project around the HUB of Innovation, where It's is headquartered, symbolizes a new way of thinking about architecture. Located near the new Tiburtina train station, in a changing neighborhood, the new hub is a place open to the requirements of contemporary society and new technologies. On an industrial lot of about 5000 m², the project involves the transformation of some existing buildings and the demolition and construction of new volumes hosting start-ups, innovative companies, fab-labs. The masterplan through the realization of volumes and common spaces, is intended to facilitate meetings between the different users and thus feed the dynamics of exchange which is at the base of the innovation. A large covered square, the true heart of the space, is intended for exhibitions of innovations produced in the HUB, meetings with the public, events and seminars. The first step of this urban transformation is the new headquarters of It's.
The building is not just the new roman site for It’s and its subsidiary Parallel Digital, a BIM management company, but also a HUB that will host different realities working in the field of  construction, mobility, infrastructure and digital with the aim to develop research projects.
The three-story building is located in a former industrial area adjacent to Tiburtina station at a height of about 10 meters higher than the Portonaccio Street section on which it overlooks. The sedimentation area is located above a complex network of caves made of tuff dating from to the 19th century that were used as a refuge during World War II.
The construction of the building has presented some complexities, in particular for the foundations due to the interference with the underlying caves.
The project was used by IT'S as a case study both for process management, full BIM, and for the assembly on site of prefabricated elements. This has allowed a very fast construction: 6 months, included the foundations with micro-pile support. This also allowed a complete control of the building's technical quality and costs.
Thanks to the technology used, the building reaches high standards of energy saving. The roof photovoltaic system allowed to reach the target of zero consumption.
The frame is made of  wood; the load-bearing walls made of Xlam are fitted  in 4 weeks. The outer cover is made of aluminum. A façade study has allowed to optimize the modularity of the panels and to incorporate texture and size variations in order to obtain a both industrial and precious esthetic. It's Hub is a new landmark for a small portion of town to rebuild its own post-industrial identity.