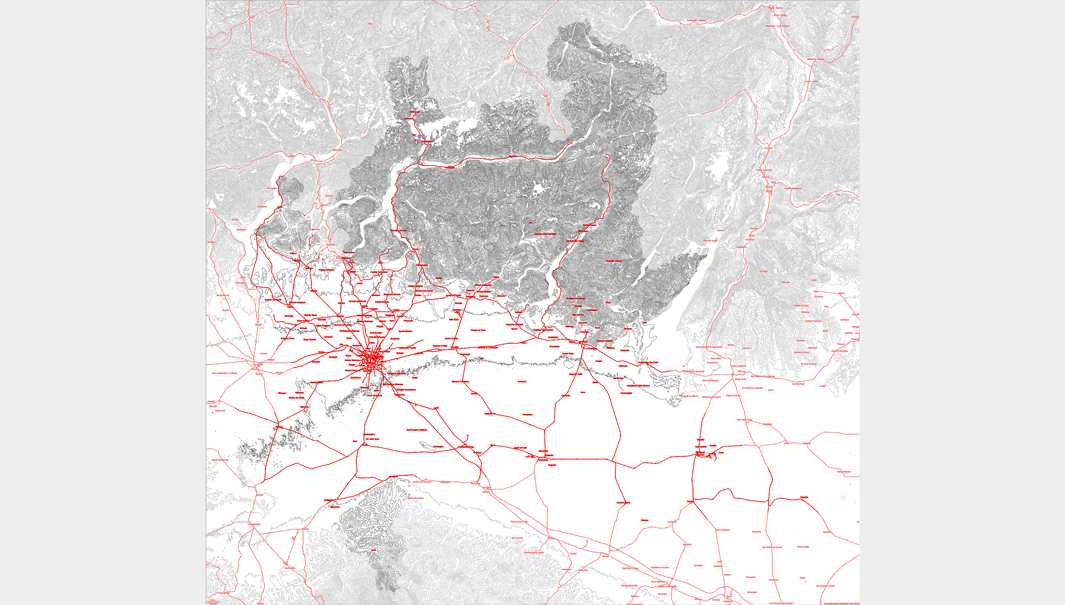 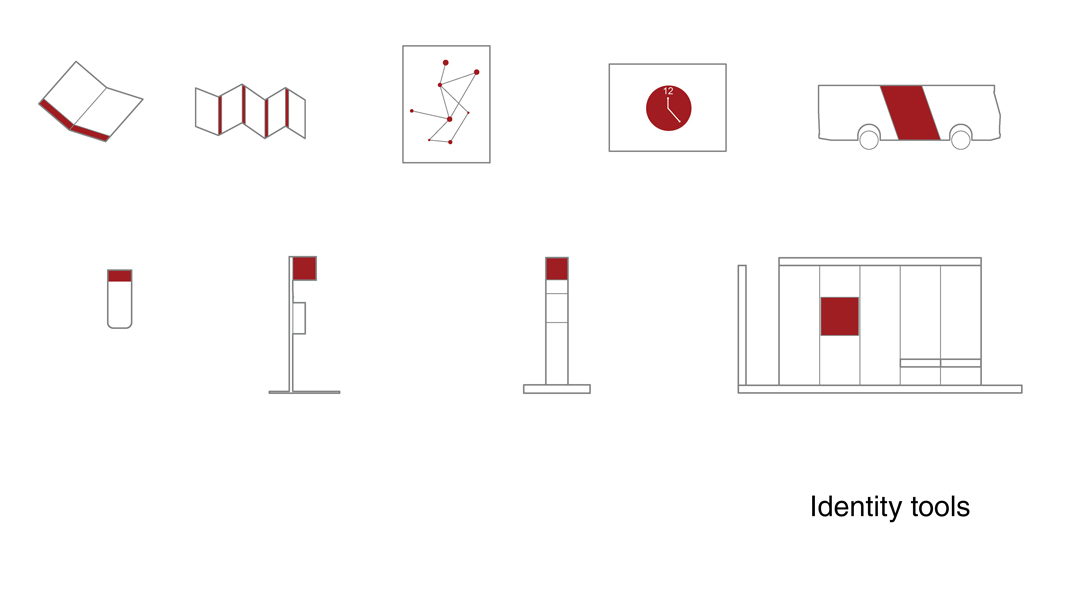 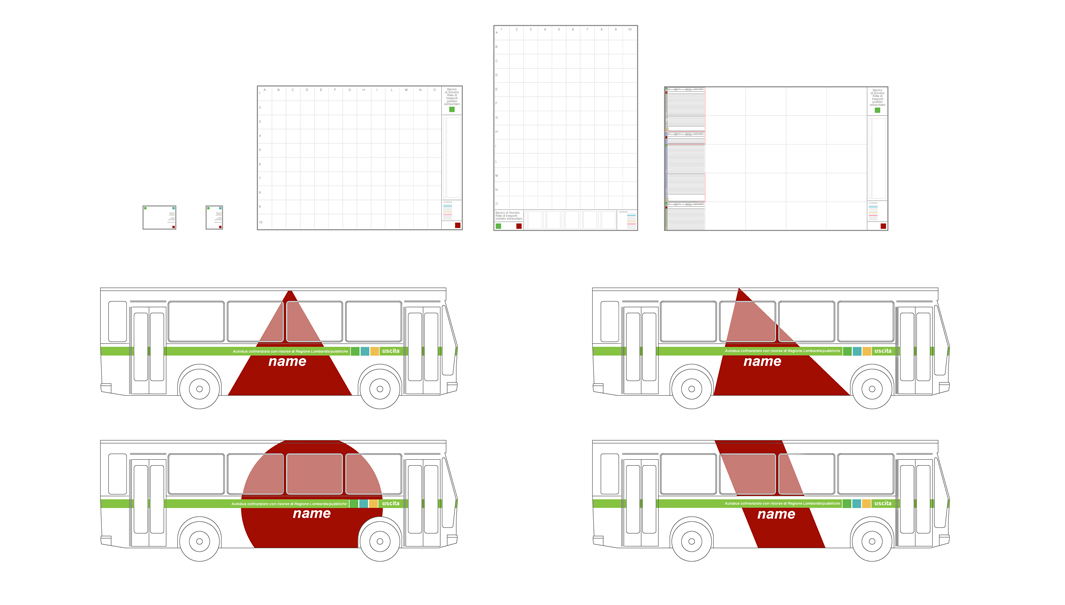 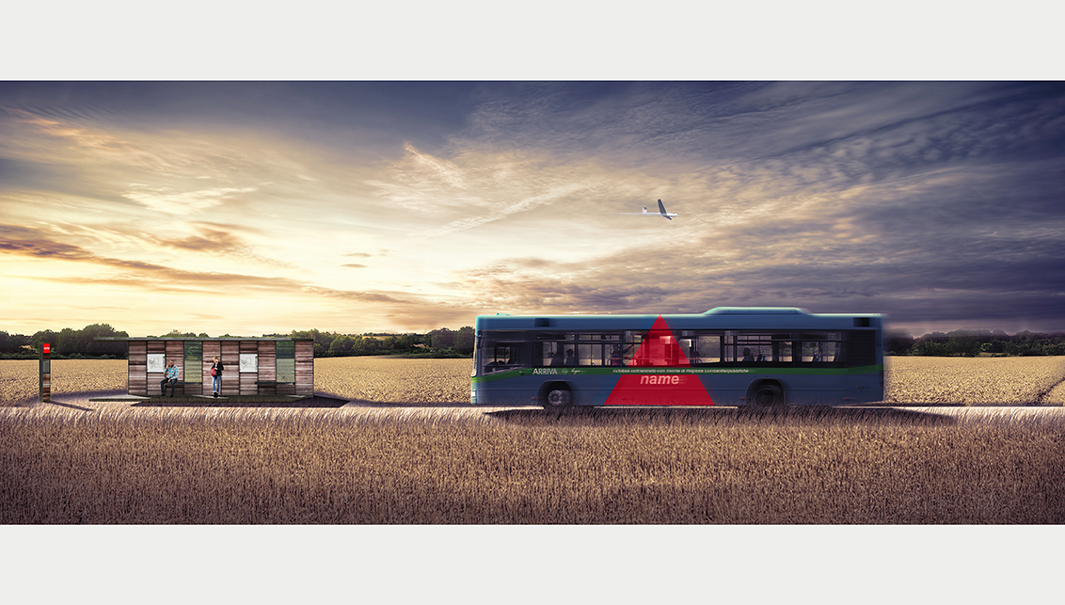 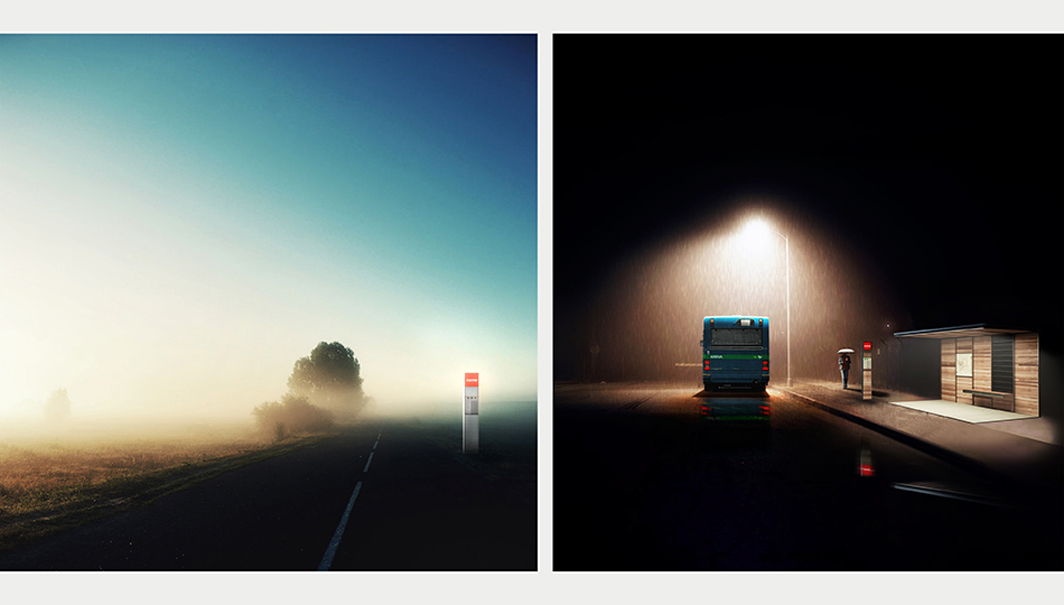 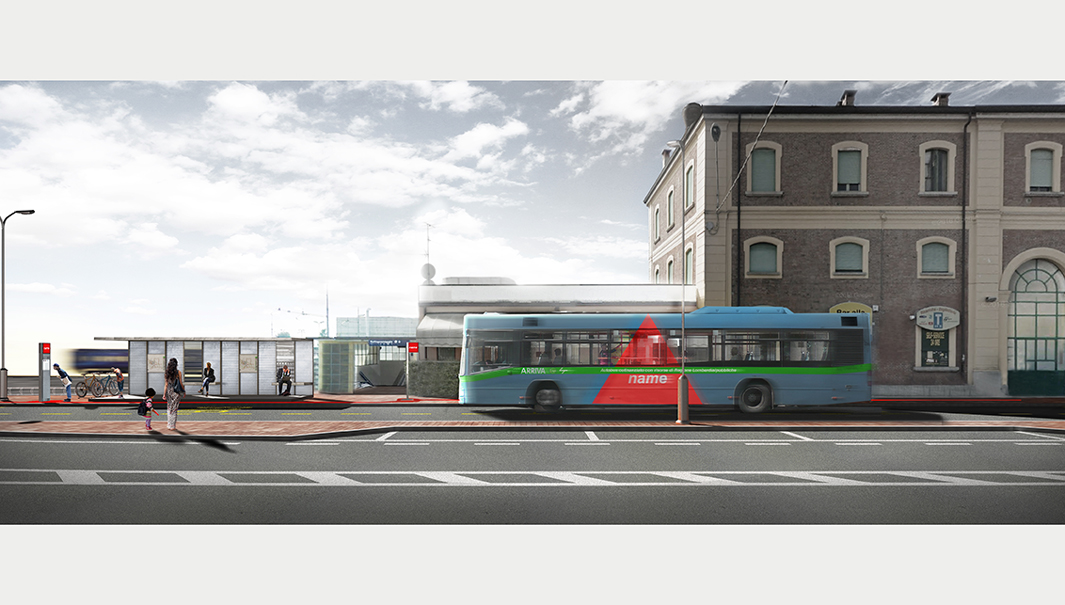 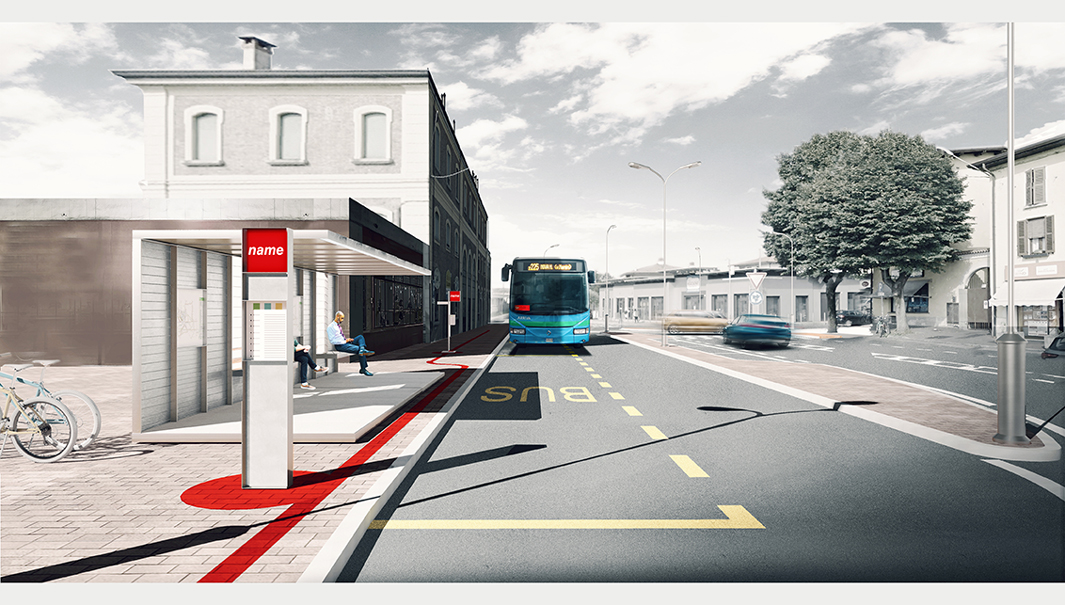 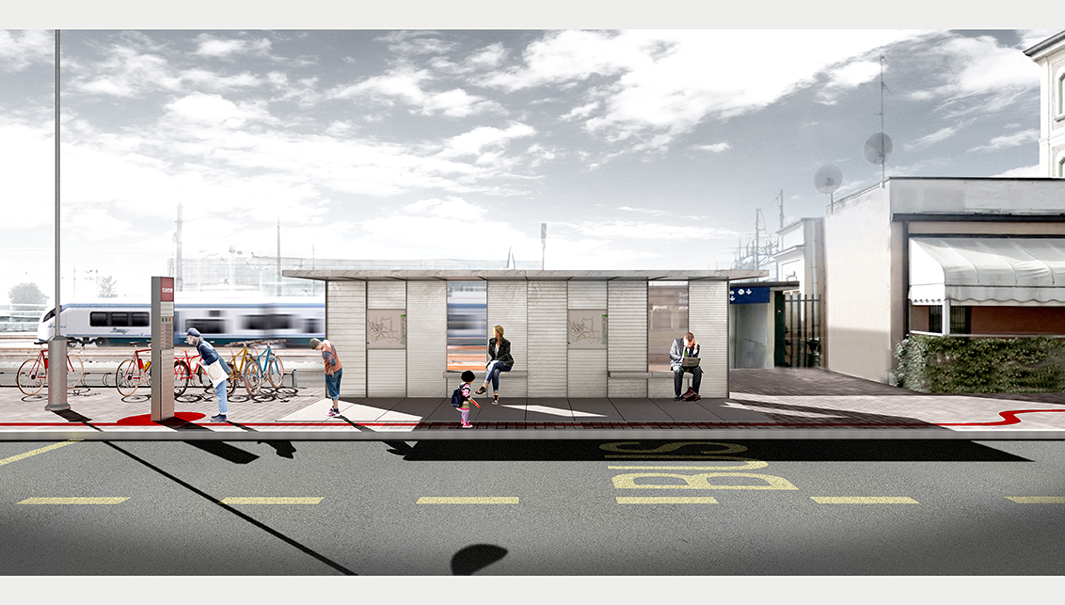 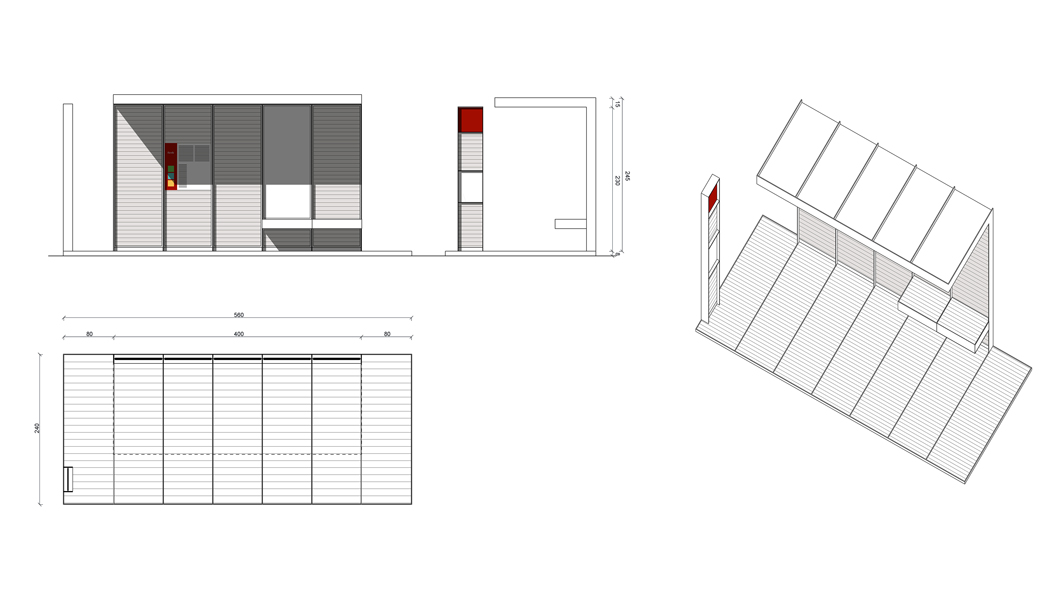 Lombardy , new mobility prototype.
For many years , the Lombardy region has been involved in a thorough review of the organization and efficiency  of its Public transport sector TPL.
In this context, the activity of the project develop by Net engineering in collaboration with IT’S and Parallel Digital focused on the development of a better integration between the different system of mobility existing in the region. The work has concentrated on developing  the transportation system, the the modal interchange schemes with the purpose of evolving their accessibility, effectiveness, efficiency and identity.
The proposed methodology has monitored the main significant nodal transit points on the network, focusing on
identifying the prototype sites, in order to study and upgrade them. This first analytical reconnaissance activity has been important  in order to pinpoint the efficiency of existing networks, determining for each traffic basin the areas in which to experience the prototypes of mobility developed by the project. Where are the systems of Transport, there is a need to build a new landscape of infrastructures that can meet the needs of the mobile and networking society of nowaday, a society that combines both activities and functions, that interlock real and virtual. In the era of communication it is necessary to attribute an identity and make the networks landscape recognizable. Often the individual communication elements of a system are disconnected from each other, producing in fact overlapping information, confusing messages, reducing recognition.
In contemporary society, the quality of transport nodes is becoming increasingly important. Just think how the overall perception of a trip is often influenced by the modal interchange quality as well as the transport services used. From this conviction, the Station Renaissance Movement was first introduced in Europe in the 1980's and then in the rest of the world to meet the expectations of users regarding the aesthetics of transport terminals, the architectural quality, the integration with the landscape and accessibility and  their modal interchange role. According to this movement, the transport terminals should evolve from "non-places", whose only function is to be a modal interchange, to recognizable places in the territory where the traveler can spend part of his time actively and dynamically. Following this logic, a unitary design of infrastructure support elements, such as pallets and canopies, has been conceived, which repeatedly on a regional scale, contributes to forme the identity of the infrastructure and a stronger perceived link between the company and the network.