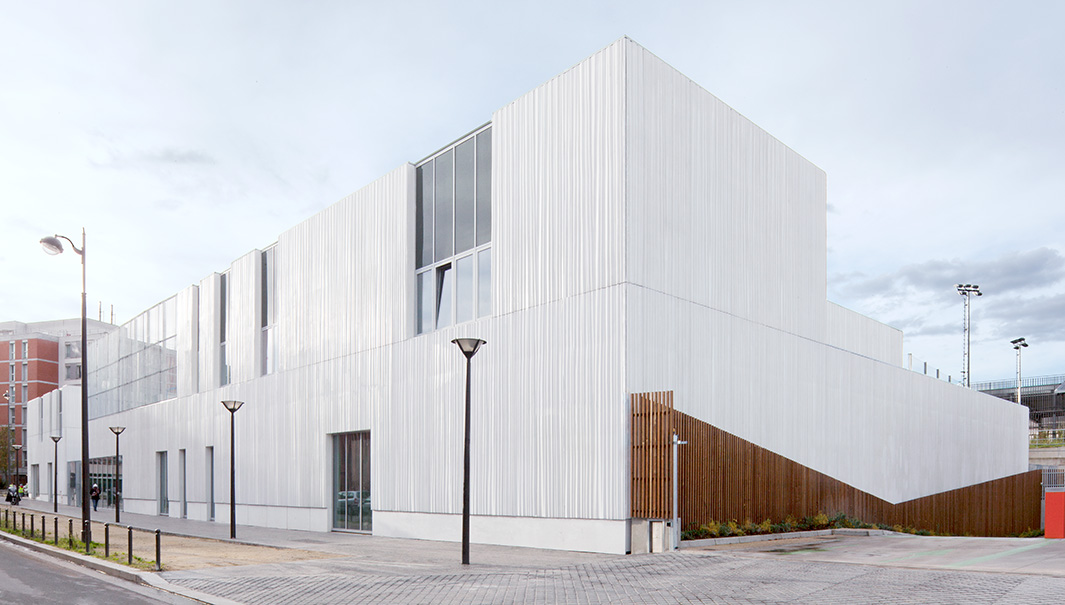 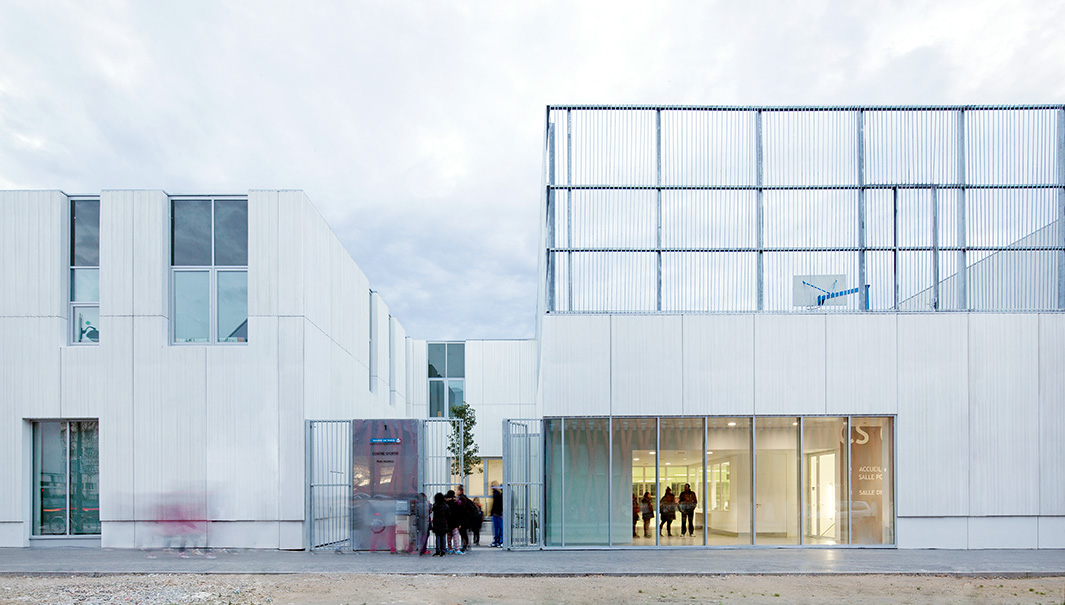 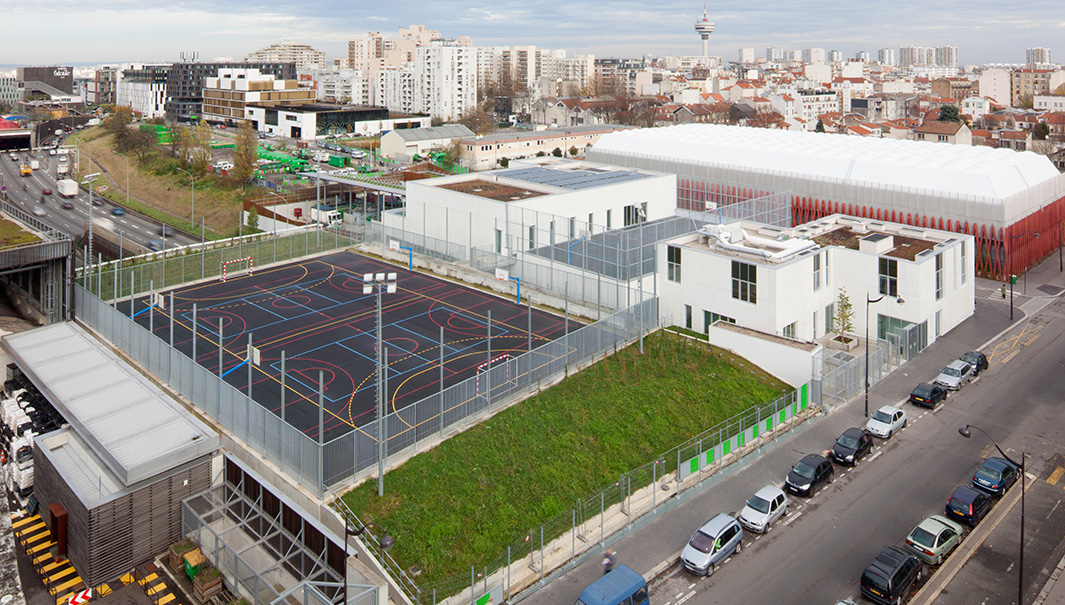 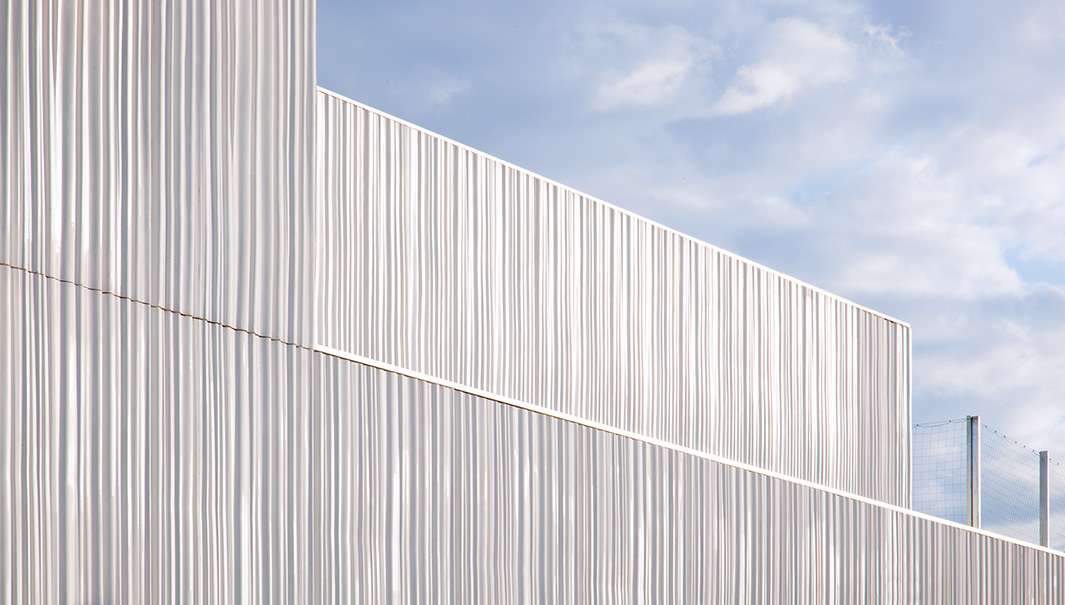 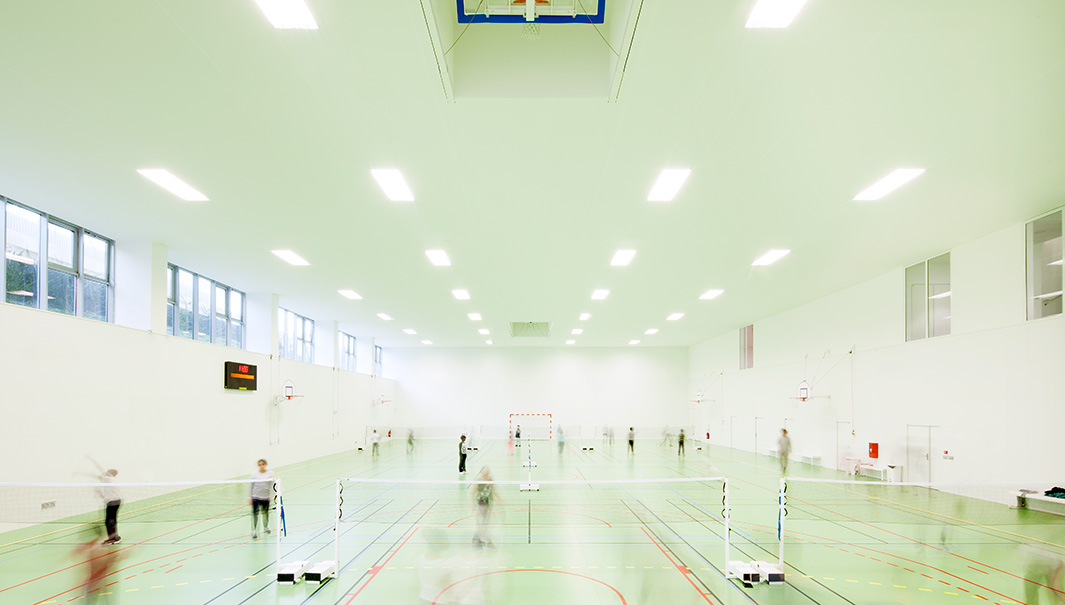 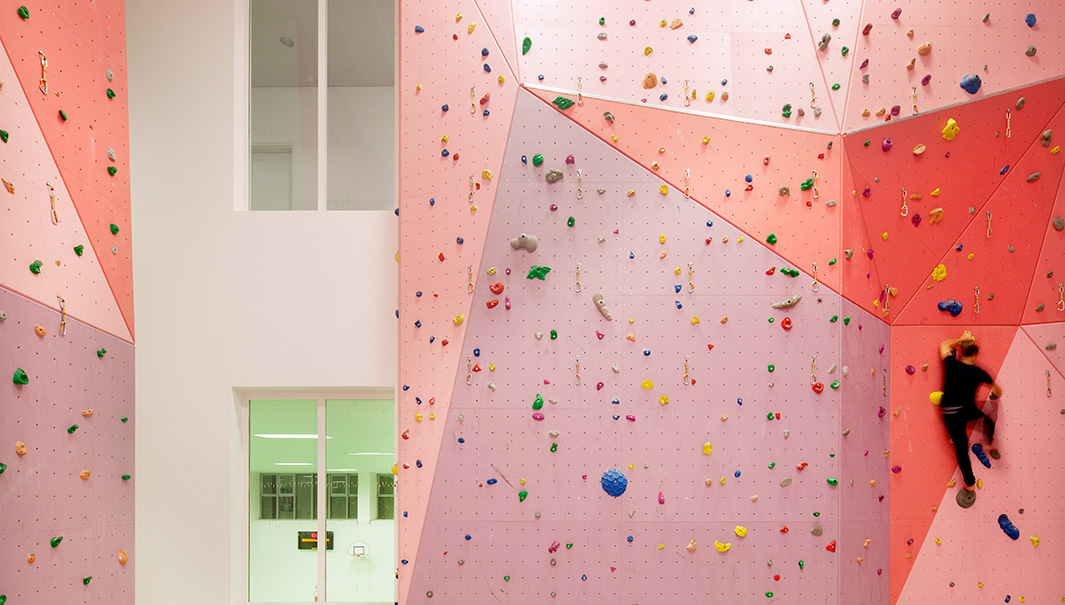 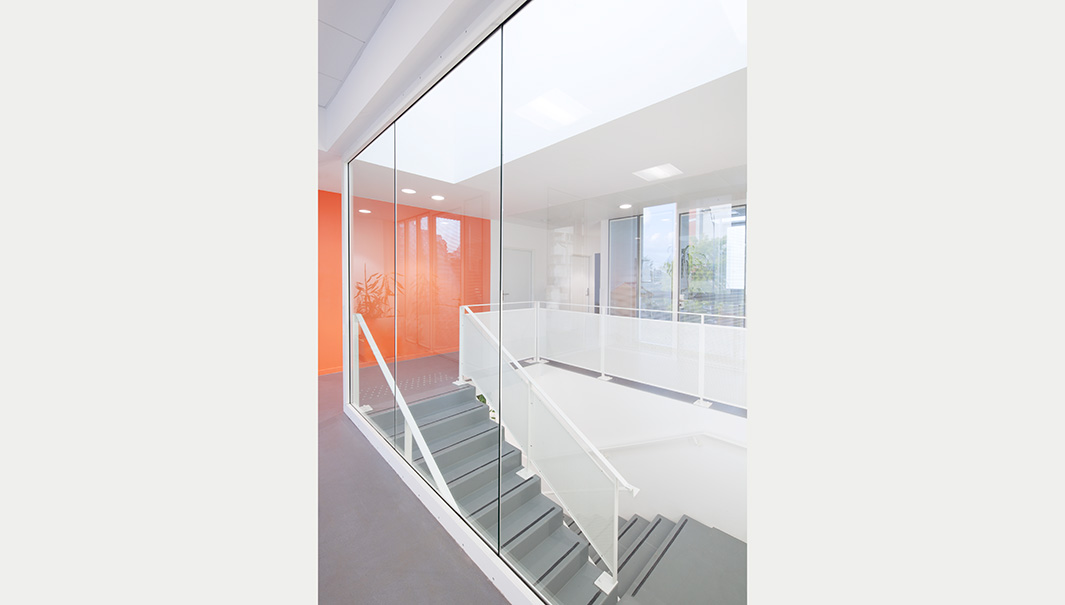 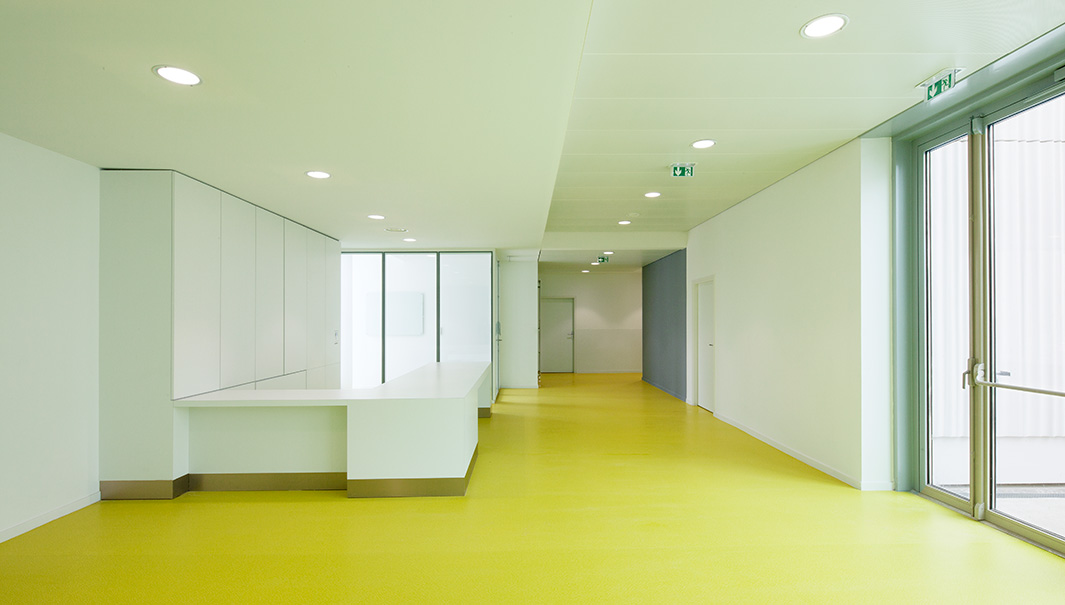 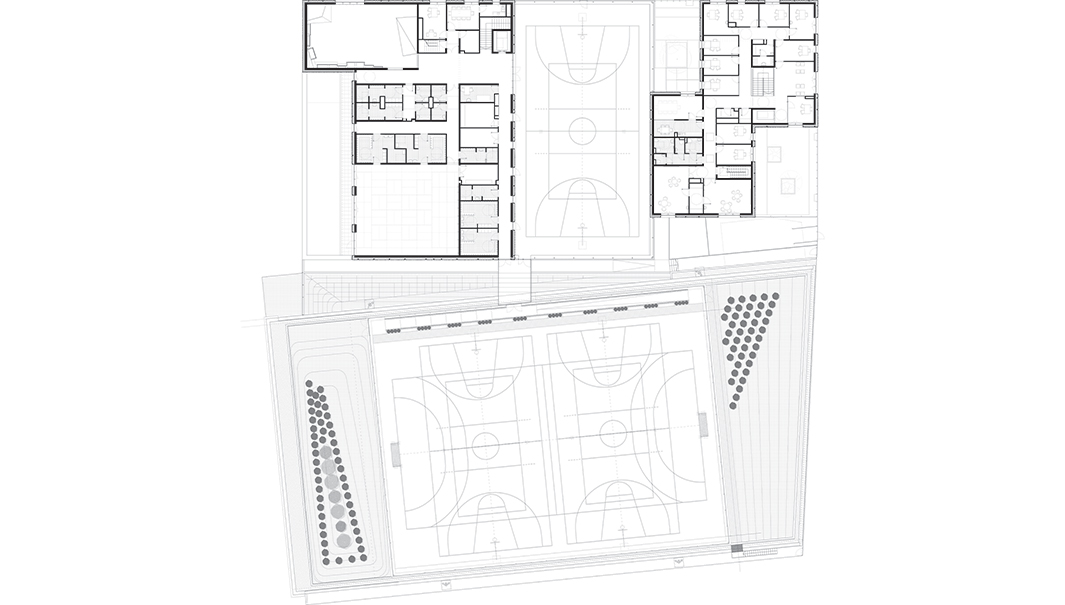 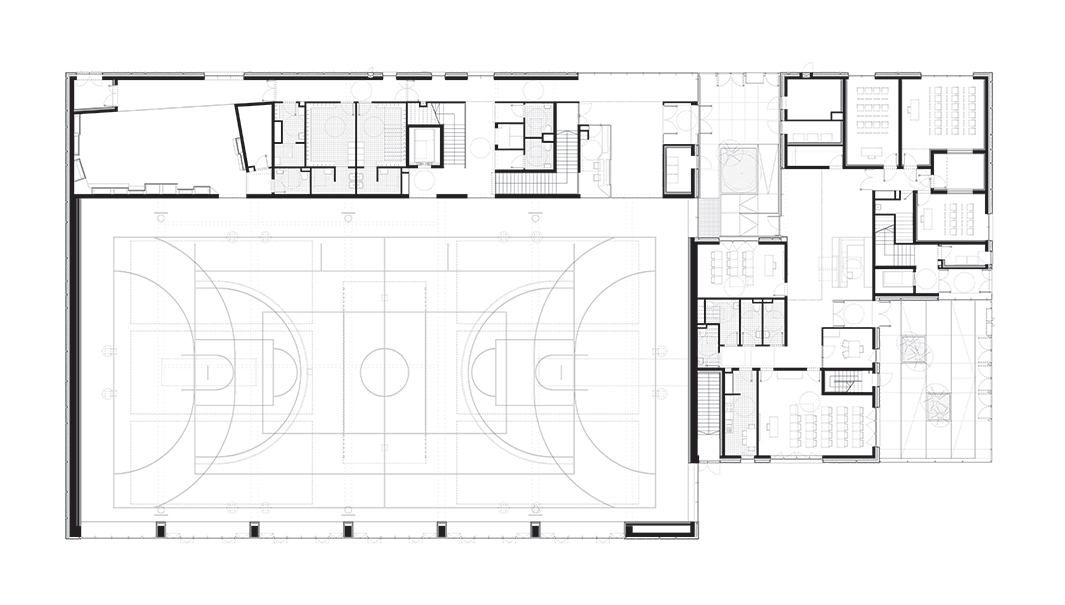 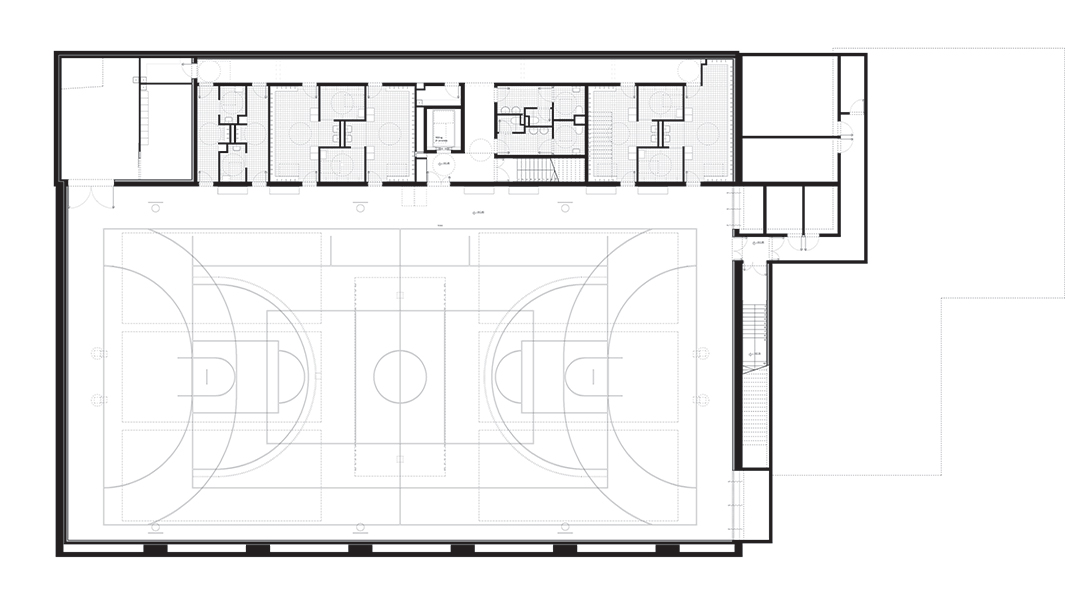 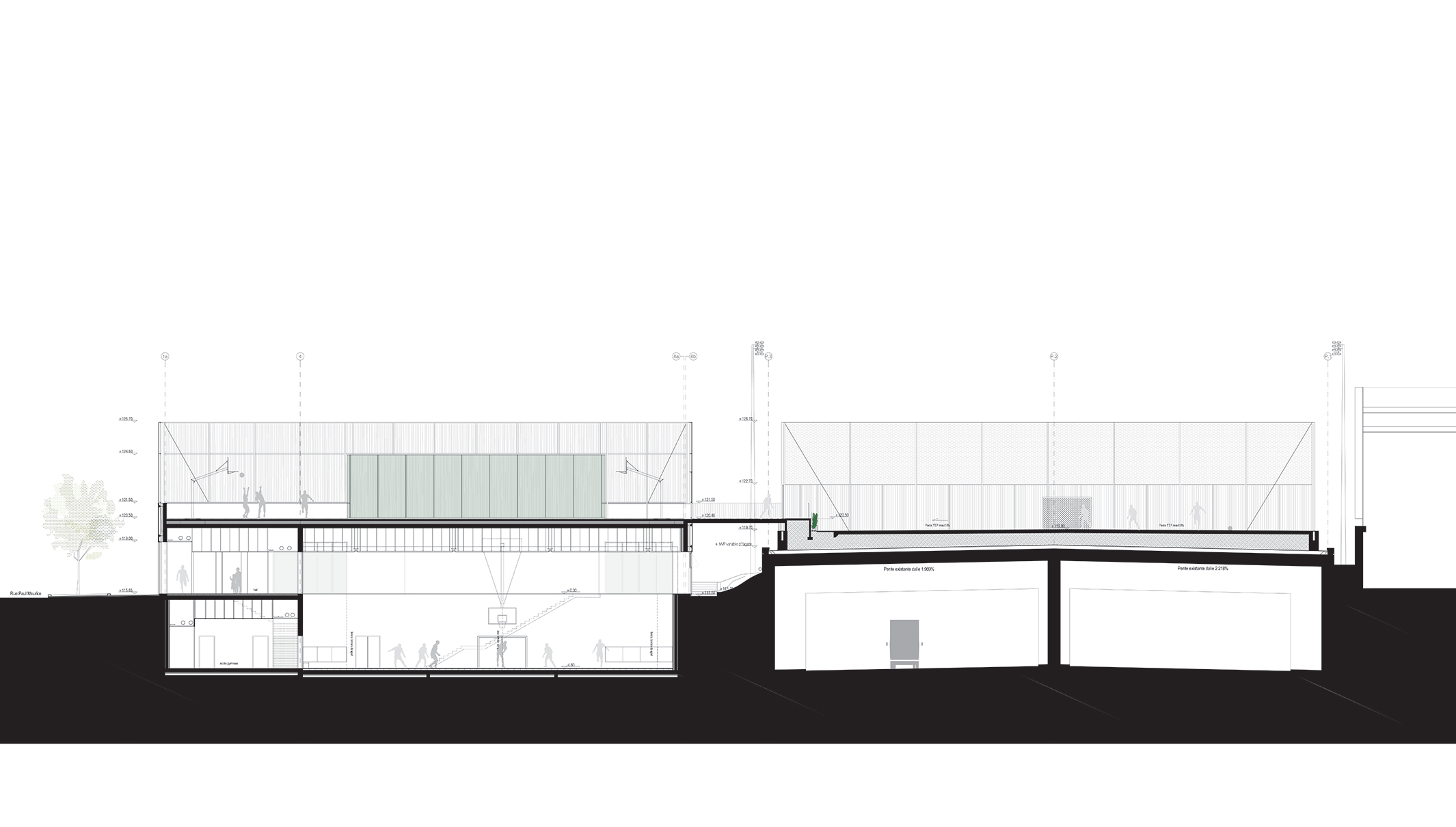 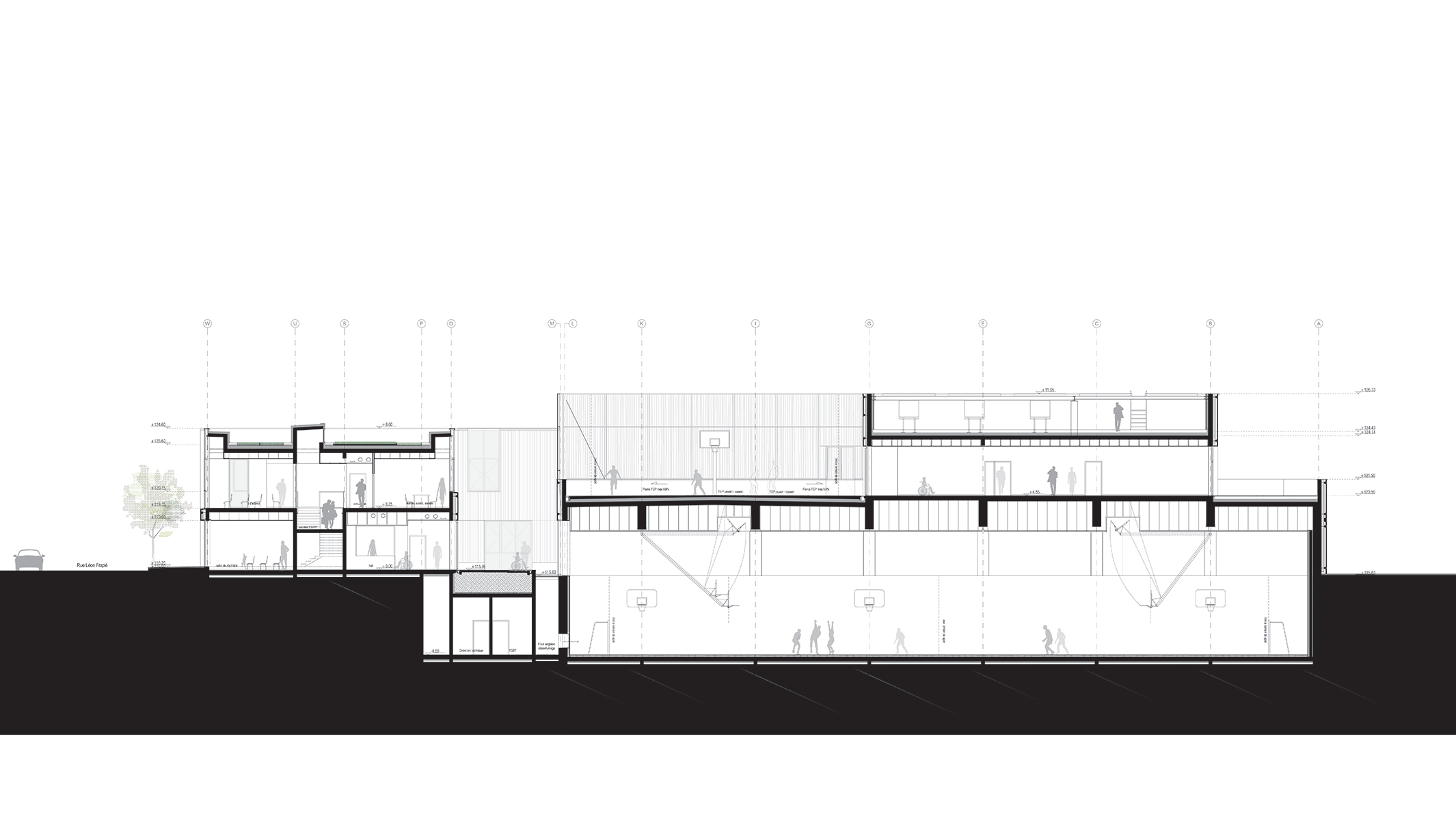 The most ambitious objective of the ZAC [zone d’aménagement concerté, a French legal definition for a specific development zone] in the Porte des Lilas area located in north-east Paris is to modify the relationship between Paris, encircled by its beltway, the Boulevard Périphérique, and the incorporated suburbs situated immediately outside this beltway. It is not a question of effacing the presence of this infrastructure, which is so important in the life of the Parisian agglomeration. It is a matter of giving it a new identity, of transforming it into a passing phase in which one can discover the evolution of the city. It is not a matter of denying the particular natures of two urban fragments built in two different eras, but rather of blurring overly-strident contrasts. The site destined to house the project which was the object of this competition is ideally constituted and positioned, and fits perfectly into the logic of the ZAC as we interpret it. The site is situated towards the southern limit of the development zone, in continuity with the green spaces of the Quartier Fougères, which opens new perspectives on Bagnolet; in continuity with the system of sports installations and public areas; and also in a position of extreme visibility from the Périphérique. We have at our disposition a free space on the slab covering the Boulevard Périphérique, and a building site to be built with a dense and important program.